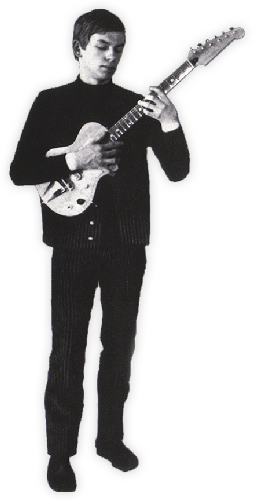 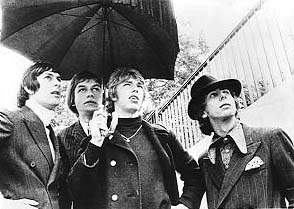 Steve’s first recording is “Syndicats. The band releases three singles in all.

Steve’s second group is The In Crowd. He appears on the last two of three singles they release.

Working as a session musician with producer Mark Wirtz, Steve performs on the hit “Excerpts from a Teenage Opera”, featuring The In Crowd (and subsequently Tomorrow) band mate Keith West on vocals. 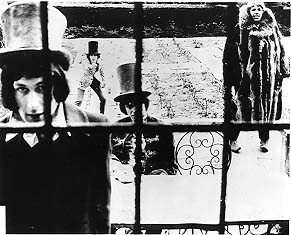 The In Crowd metamorphosed into Tomorrow, a band that epitomizes the British psychedelic scene. Their first single, “My White Bicycle,” released in May, 1967, charts in the U.K. The second single, “Revolution,” comes out in September, and a self-titled album is released in February, 1968.

Steve records an album with Bodast. It is not released until 1980.